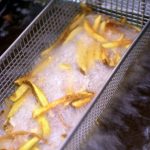 To produce the best deep-fried foods, cooking temperatures should be about 375 F. This quickly cooks the outer coating and keeps the oil from absorbing into the food and making it greasy. Cooking oils used in deep frying should have a high smoke point. The smoke point is the highest temperature to which the oil
Read More 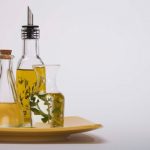 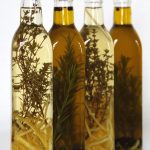 If you’re trying to lose weight, adding sesame oil to your diet may help. However, boosting your intake of sesame oil isn’t a guarantee you’ll lose weight — especially because this oil is high in calories. Adding oils to a reduced-calorie weight-loss meal plan in recommended portions gives you the best chance at weight-loss success.
Read More 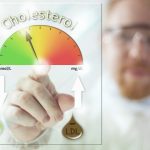 Unlike marijuana, hempseed doesn’t have any effect on your brain function. Hempseed oil contains high levels of essential fatty acids, making it a potentially healthy addition to your diet. Research on the effects of hempseed oil on cholesterol levels is still preliminary, and results are conflicting, so it isn’t advisable to use hempseed oil in
Read More

Walnut oil can be used for cooking, but you need to pay attention to the method: it can be mixed with other edible oils (such as soybean oil, corn oil, peanut oil, etc.) in a ratio of 1:4. Do not use large fire, the temperature is controlled at 160. Below the degree, that is, the
Read More