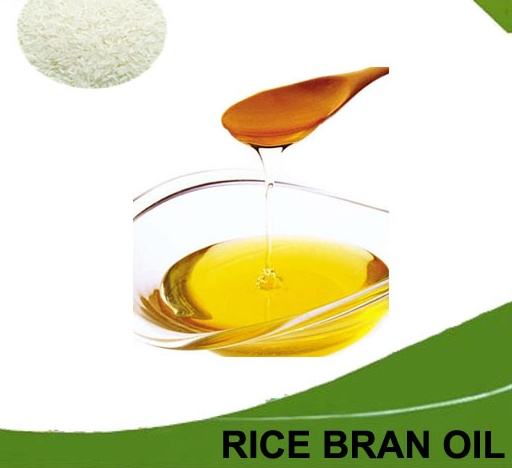 what kind of oil is rice bran oil?

Rice bran oil a kind of rice oil obtained by crushing or leaching as a byproduct of rice processing. Rice bran oil rate is 18%. It is composed of rice husk, dust, microorganism and secretion, paddy pericarp, seed coat, ectoderm, aleurone layer and embryo.Food-grade rice bran accounts for about 80% of the total weight of rice bran and more than 90% of the nutrition.Rice bran is also known as “mizhen” or “rice meal” because it accounts for only 6% of the weight of rice and about 60% of the nutrition of rice.

Other ingredients of rice bran oil

The fatty acid composition of rice bran oil is relatively balanced, and it is rich in Ve, compound lipids, phospholipids, triene tocopherol, squalene, phytosterol (5%), oryzanol (0.5%) and other dozens of natural biological active ingredients, and the content of unsaturated fatty acid is as high as 80%.

Rice bran oil has high nutritional value. In developed countries such as Europe, America, South Korea and Japan, it is a kind of healthy nutrient oil as well as olive oil.

China is rich in raw materials of rice bran oil, but the production and consumption of rice bran oil is still in its infancy, with an annual output of less than 120,000 tons.Experts suggest accelerating the development of rice bran oil, so that this healthy nutrition oil into People’s Daily life as soon as possible

Rice bran oil is a kind of vegetable oil rich in nutrition.The fatty acid composition, vitamin E, sterol, oryzanol and so on of rice bran oil are beneficial to human body absorption, have cleared the cholesterol in blood, reduce blood lipid, promote human body to grow and develop to wait for beneficial effect, thus rice bran oil is recognized at home and abroad nutrition healthy oil.At the same time, because the rice bran oil itself stability is good, suitable as the frying oil, but also can make margarine, shortening and advanced nutrition oil.

Rice bran oil is rich in oryzanol, which is a family of compounds composed of dozens of sterols ferulic esters. It can prevent autosynthesis of cholesterol, reduce serum cholesterol concentration, promote blood circulation, regulate endocrine and plant nerve functions, and promote the growth and development of human and animals.Oryzanol can promote skin microvascular circulation, protect the skin, but also for concussion and other diseases have curative effect.

Rice bran oil has been sold in the United States in many countries with a retail price of $2.6 to $3.0 per kilogram, far more than the cost of traditional cooking oils like soybean oil and peanut oil.

As an important area for processing rice bran oil, the areas producing rice in the Changjiang river basin and northeast China have resource advantages.Due to the limitation of processing technology, the processing of rice bran oil in China is still in its initial stage.In recent years, some domestic rice processing enterprises have tried to develop rice bran oil products and achieved some results.

The nutritive value of rice bran oil is quite high, and quantity of heat is low, adipose content also is low, accordingly, the person that suggests has high blood fat and heart cerebrovascular disease can try rice bran oil.