Skip to content
HomeOil PressingWhat Are the Benefits of Groundnut Oil? 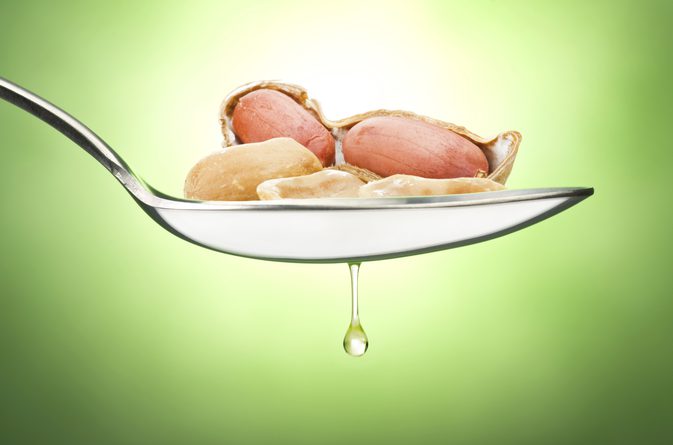 Groundnuts, more commonly known as peanuts, are a legume that can be processed into an oil. Groundnut oil is made by pressing harvested groundnuts, which are rich in fat — containing 40 to 50 percent fat. Like other plant-based oils, groundnut oil contains no cholesterol.

Your body naturally produces as much cholesterol as you need, so dietary cholesterol is not required, and groundnut oil provides no cholesterol. A diet high in cholesterol can increase the amount of plaque that builds up in your arteries, increasing your chances of developing atherosclerosis, commonly known as hardened arteries.

Groundnut oil is a natural source of phytochemicals, antioxidants that protect your body from damage from toxins and free radicals. A 2014 issue of “Critical Reviews in Food Science and Nutrition” included a review that found that groundnut oil, because of its high antioxidant content, reduced inflammation in those who regularly included it in their diet. Groundnut oil is also a good source of vitamin E, a natural antioxidant.