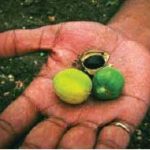 Jatropha seed oil is used in soaps, and energy for lighting and heating in subtropical and tropical areas where it is planted as living fences to stop soil erosion. Its biodiesel potential is being researched because the seeds contain from 25% to 40% oil. Contents Introduction Jatropha for Biodiesel Jatropha is Not Edible Versatility of
Read More 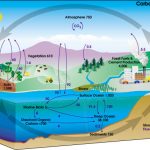 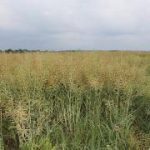 Oil from rapeseed or canola seed, the edible crop varieties, is used in biodiesel energy production. The oil has a low cloud point so it gels at lower temperatures than many other feedstocks. Contents Rapeseed-An Ancient Crop Canola-An Edible Variety of Rapeseed Current Potential of Use as a Feedstock for Biofuel Biology and Adaptation Production
Read More 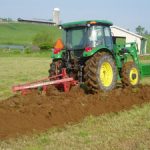 What is Indirect Land Use Change?   Indirect land use change (iLUC) is a widely debated concept that seeks to quantify the impact a new policy or commercial activity has on global patterns of existing land use. These impacts differ from direct land use changes because they are induced or caused by secondary factors such
Read More

Preparation The first step in processing sunflower is to properly prepare the seed for oil removal. The seed is cleaned using magnets to remove metal and screening to remove impurities that can interfere with the process. The seed can be dehulled by cracking and removing the shell or can be sent to pressing with the
Read More